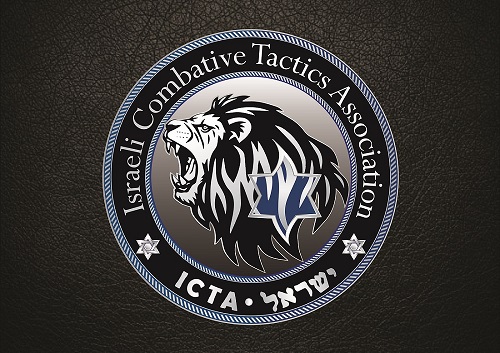 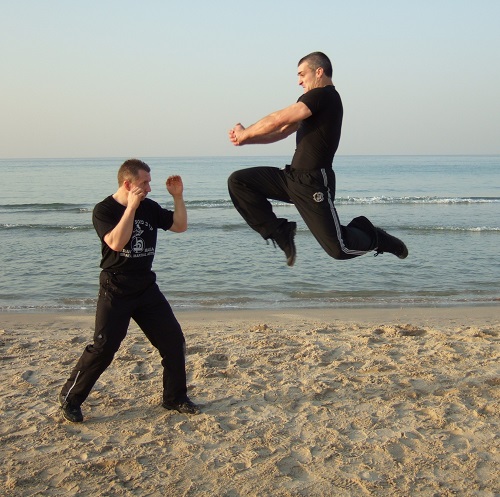 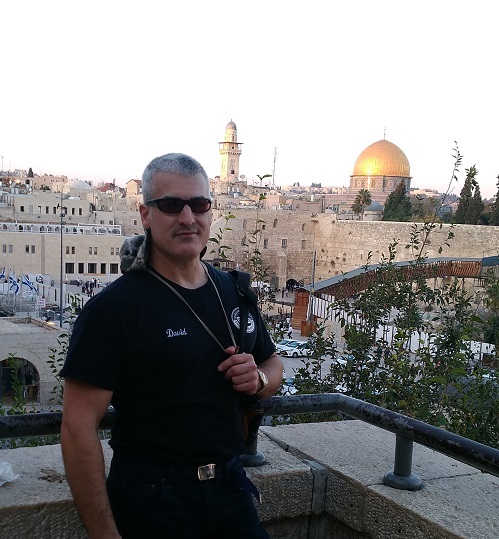 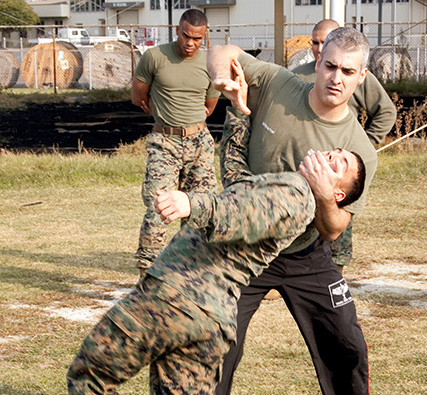 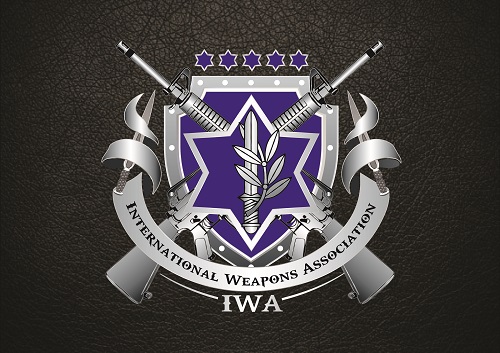 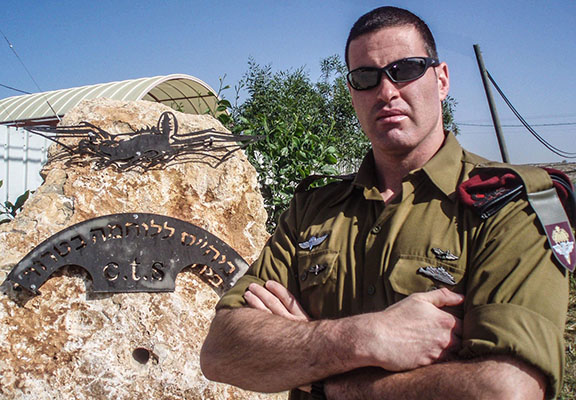 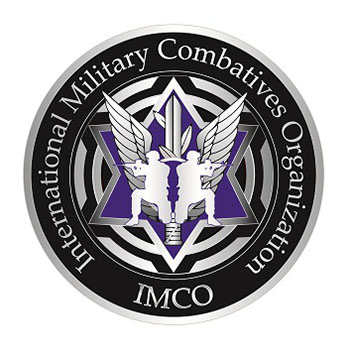 Supporting Member – Any individual who believes in our mission and wants to demonstrate appreciation & support for our Military. Members receive Certificate, ID Card, T-shirt and patch with logo, and the ability to attend special events and participate in some training courses.

Active Member – All active members (including Veterans, Retired & Reserve) of Israeli and USA Armed Forces (all branches) and those of our Allies. The Director will decide who qualifies for Active Membership. Certain civilian contractors working with Israeli or US Defense Department & Intelligence Agencies may be considered for active membership. Members receive Certificate, ID Card, T-shirt and patch with logo, and the ability to attend special events and participate in training courses including the opportunity to become a Certified “Military Combatives” Instructor.

SLETA is a professional and respected Security and Law Enforcement (SLE) training organization. While many Martial Arts Instructors advertise that they practice and teach Security Training and Law Enforcement, very few Martial Artists understand and have the skill set and ability to address these needs in addition to appreciating the social, moral and legal issues and implications inherent in training SLE personnel. http://www.israeliTactical.com 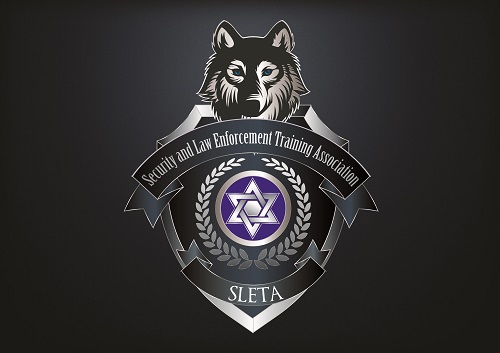 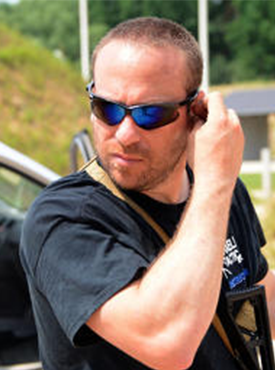 Our Director: Tomer Israeli is a Captain of the Israeli Defense Forces with over 20 years of both combat and instructional experience. He began his army career in a special forces recon unit (Sayeret Matkal). Mr. Israeli became a certified Chief Security Officer with the Shin Bet (Israeli Secret Service). Posted to the Israeli Embassy in Washington, DC, he operated as team leader in a special agent close protection unit.

Active Member – Active (and retired) members are those who qualify from the categories above. The Director of SLETA in conjunction with FIMA Board of Directors will decide (on a case-by-case basis) who qualifies for Active Membership. Members receive Certificate, ID Card, T-shirt and patch with logo, and the ability to attend special events and participate in training courses including the opportunity to become a Certified SLETA Instructor.

JOIN HERE (LIVE IN USA)
JOIN HERE (LIVE OUTSIDE USA)
SLETA Instructor - Active (and retired) members who currently teach Programs/Courses to SLE. Also eligible are Civilians who, because of special training, Martial Arts background or other qualifications, are currently involved in SLE instruction. Must be a current member of FIMA and a member of SLETA before applying. (If not, apply above for membership and instructor approval).Instructors receive upon submission of proper documentation, a Security Training Instructor Certificate and ID card.
APPLY HERE (LIVE IN USA)
APPLY HERE (LIVE OUTSIDE USA) 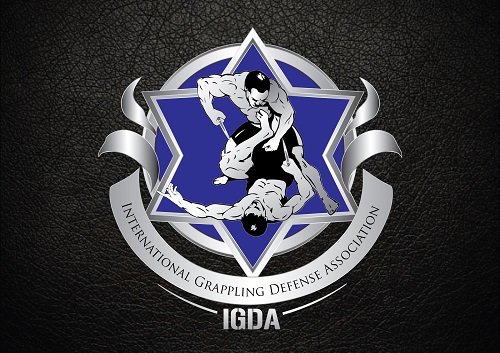 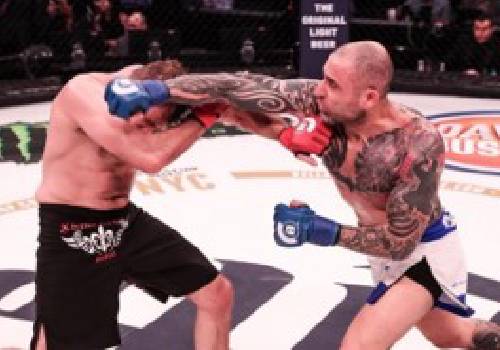 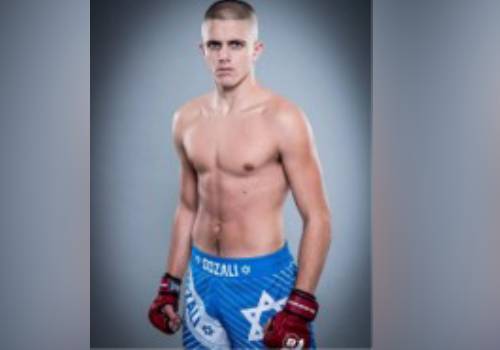 Haim Gozali is an Israeli and IDF veteran who has dedicated his life and career post-service to Mixed Martial Arts (MMA) and representing Israel on the world’s most important stages. From Madison Square Garden in New York to record-breaking events in Tel Aviv, and at The Forum in Los Angeles. Gozali represents Israel with pride around the world and is the Head of the Renzo Gracie Academy in BatYam, Israel. Haim holds a 4th Dan Jiu Jitsu Black Belt under Renzo Gracie. In 2017, Gozali scored the 2nd fastest submission in Bellator’s Welterweight division, ending the fight in just 45 seconds of the first round. He is known as the Israeli Batman. His record includes 12 wins – with 11 of those coming by way of submission. Haim has also worked in security and has been knifed 5 times in the line of duty. Haim Gozali will be using his extensive grappling knowledge in his role as the Director of the International Grappling Defense Association - IGDA.

Aviv has taken over where his father left off. The next generation of Israeli MMA fighters and grapplers. He is known as “King Gozali”. Aviv is the son of longtime fighter and jiu-jitsu 4th Dan Black Belt Haim Gozali, Aviv grew up in a house connected to a gym. His father, the head of the Renzo Gracie academy in Bat Yam, Israel, was always teaching, and by the time Aviv was two, he had already gotten started learning judo. A few years later, Brazilian jiu-jitsu was added to his catalog of classes. He now holds a brown belt in BJJ. While Aviv is the youngest fighter on Bellator, he is also the record holder for the fastest submission in Bellator history (11 seconds of the 1st round)! Aviv is currently undefeated and now that his father is retired from competition, Aviv will be the lead Israeli MMA fighter and grappler. He has been called the Bellator phenom. When you visit Israel, make sure you pay a visit to the Gozali Academy and train with the best!

INSTRUCTOR - Members are eligible to apply for an instructor license, Instructor certification, and lifetime instructor membership in the IGDA. Also requires submission of proper documentation, and approval of IGDA directors. Must be a current member of FIMA and a member of IGDA before applying. . (If not, apply above for membership and instructor approval). Approved instructors will receive Instructor Certificate and ID card.

IMA is a professional and respected international MMA organization. Like other Israeli Martial Arts, MMA is a blended discipline with standup arts such as Muay Thai, Kickboxing, Taekwondo, and Karate, the middle ground of wrestling, and a ground game of grappling and Brazilian Jiu Jitsu. The past decade has witnessed an explosion of MMA interest and participation all over the world. Israel is now a world leader in teaching and promoting MMA. World class MMA fighting organizations are now hosting internationally acclaimed events in Israel. 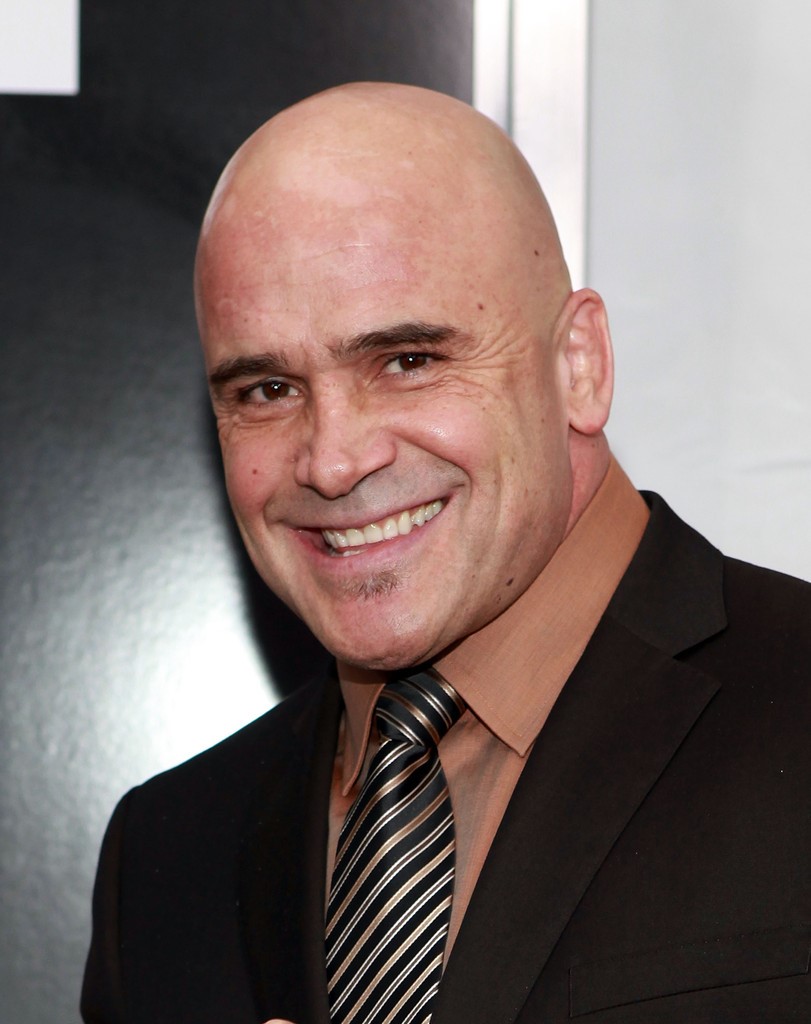 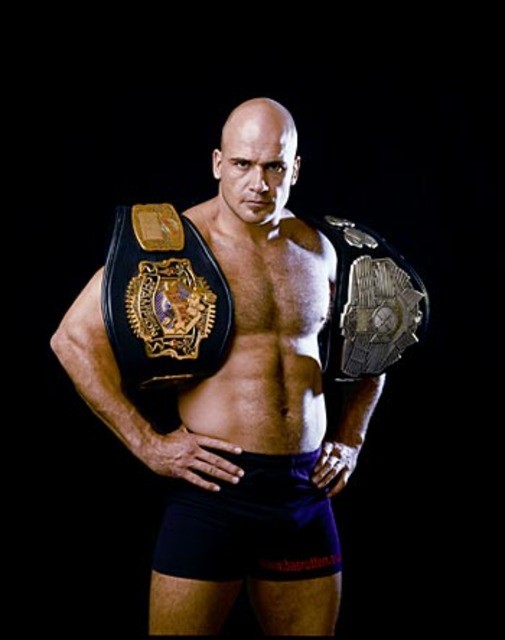 Director: Bas Rutten is well-known to anyone who has an interest in mixed martial arts. He is an actor, commentator, kickboxer, professional wrestler, entrepreneur, World Champion Mixed Martial Artist and UFC Hall of Fame Inductee. Bas Rutten is also arguably the Best Mixed Martial Arts trainer in the world today and one of the most recognizable MMA faces and voices in the sport. With a focus on biomechanics and concepts, Bas Rutten has promoted training that is functional, realistic and effective. What differentiates Bas Rutten from many other Mixed Martial Artists is his appreciation and deep connection with Israel and the Israeli Martial Arts. For over a decade he has also been intimately involved in teaching and promoting the Israeli Martial Arts, providing Krav Maga seminars around the world.

INSTRUCTOR LICENSE: The Director of IMA in conjunction with FIMA Board of Directors will decide (on a case-by-case basis) those who are eligible for Instructor Recognition based on prior training and certifications. Upon the discretion of the IMA Director, IMA instructor license seminars may be held, providing an opportunity to become a Certified IMA Instructor. Must be a current member of FIMA and a member of IGDA before applying. (If not, apply above for membership and instructor approval). Approved instructors will receive Instructor Certificate and ID card.